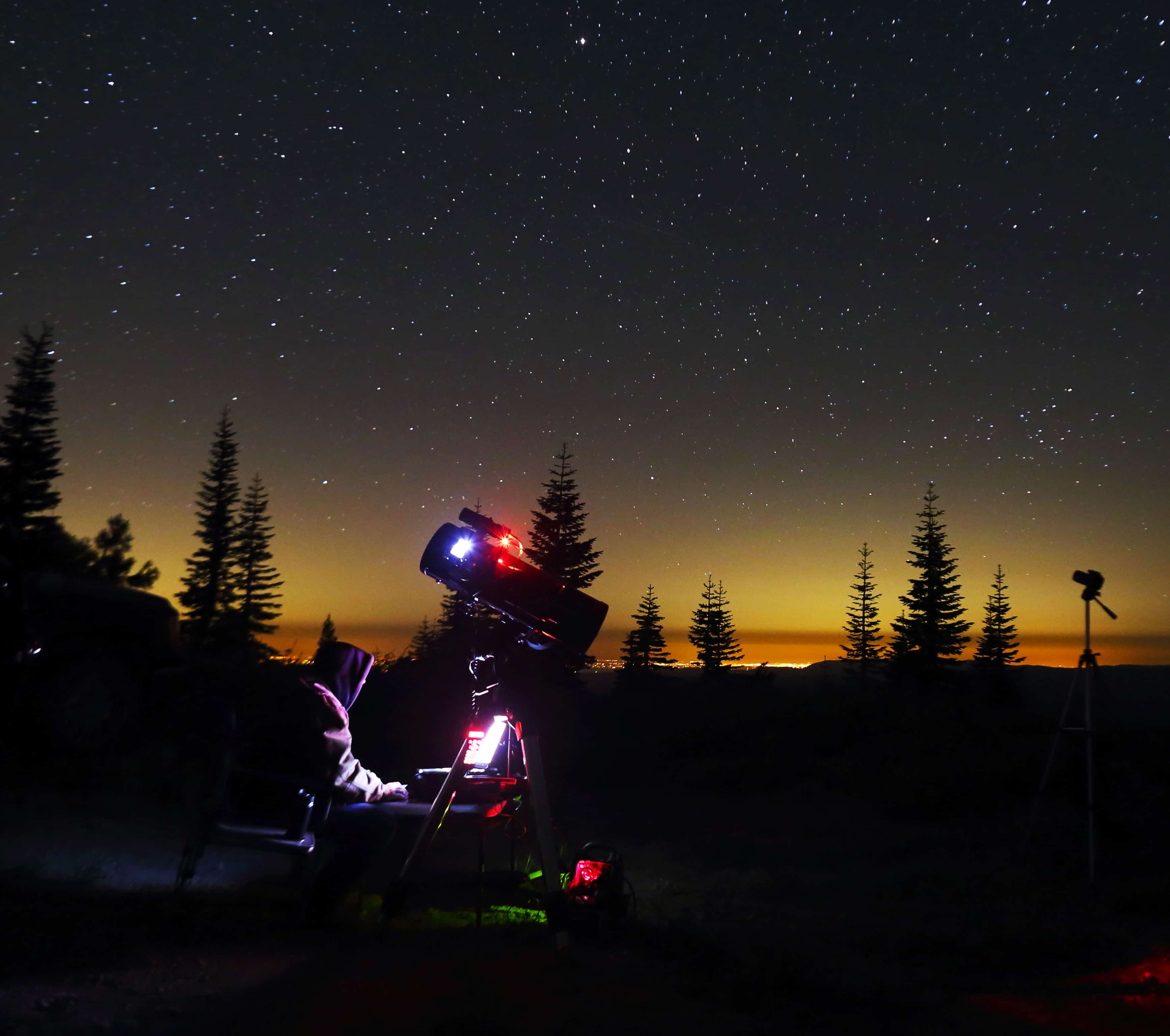 I absolutely love taking space images. I started from a small scope and grew from there.

My buddy and also good friend went on top of Pine Crest Peak last summer.  He is the one that took this awesome shot.  Why is it when you are looking for a shot of yourself you never have one unless someone else has taken it. Thanks for the shot Andy.

So to let all know, the trip up to this spot was a grueling and bumpy ride to the top but we made in one piece.  Once we got to the top, there were an insane amount of mosquitos but as the night came they went away.  The top picture was taken by my buddy Andy who is just as much of a nut job as me about going in to the middle of no where.   But this is why we made the trip, for awesome sky and a killer view.   so we can take pictures of the milky way, a couple nebulas, and galaxies.

Number of items in cart: 0